From Organ Playing Wiki
Jump to navigationJump to search

For details, see the Wikipedia article on Joseph Haydn[1].

Here are some general distinguishing characteristics of Haydn's organ works:

Early in his career, Haydn lived near and played the organ at Michaelerkirche in Vienna, which is still extant. This organ has 2 manuals and a set of pedals, each of which is shortened and only includes select notes below A 110 Hz at the 8' pitch. This organ is consistent with Haydn's organ compositions in both range and registration possibilities.

Here are some photos of the Michaelerkirche organ: 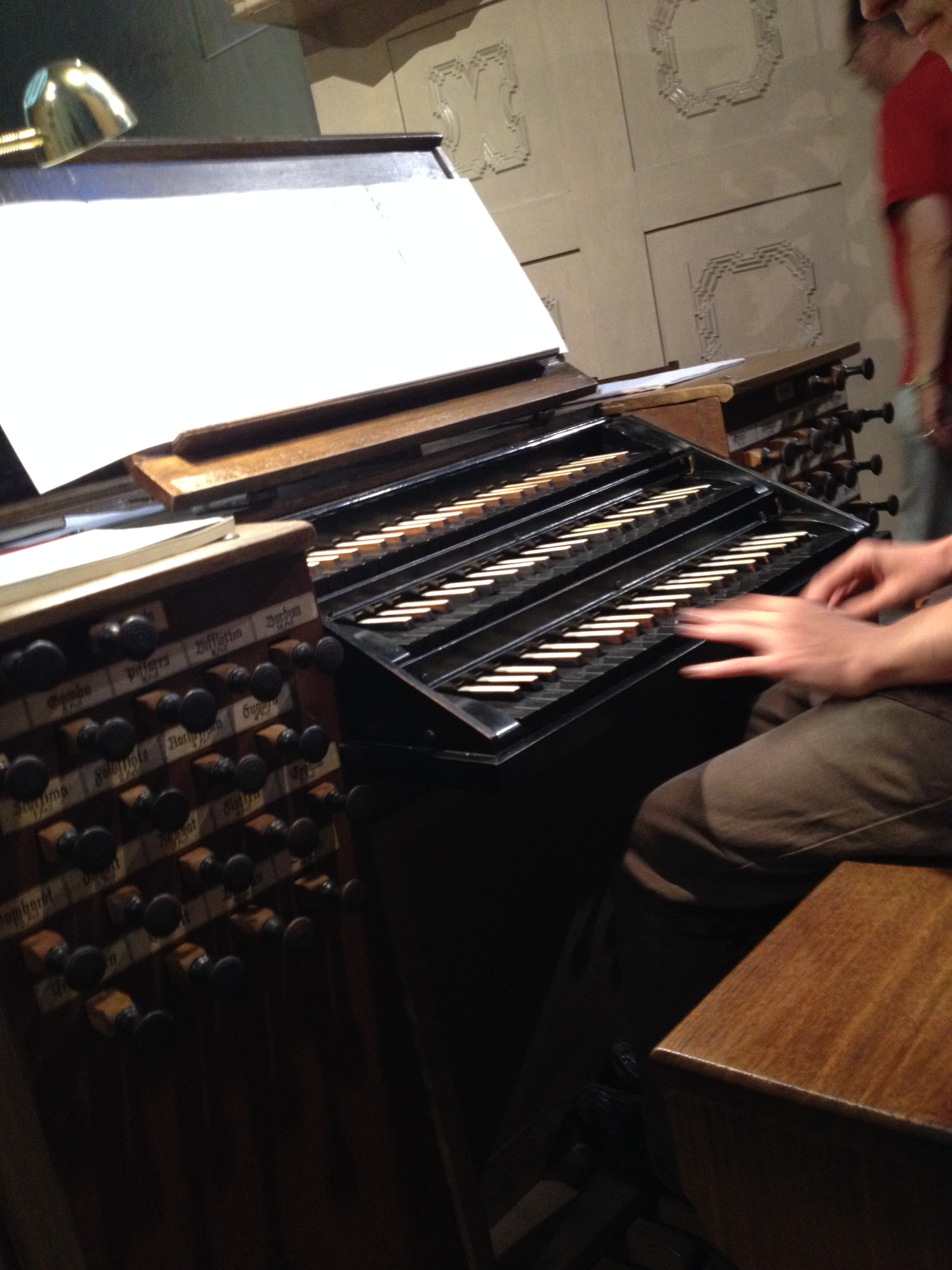 Replace this text with information on recordings

This space is for automatic insertion of footnotes. To enter a footnote from anywhere in the article, start by typing the tag <ref> and then enter the text, and type the tag </ref> to end the footnote. The footnote will then appear in this "Notes" section automatically.